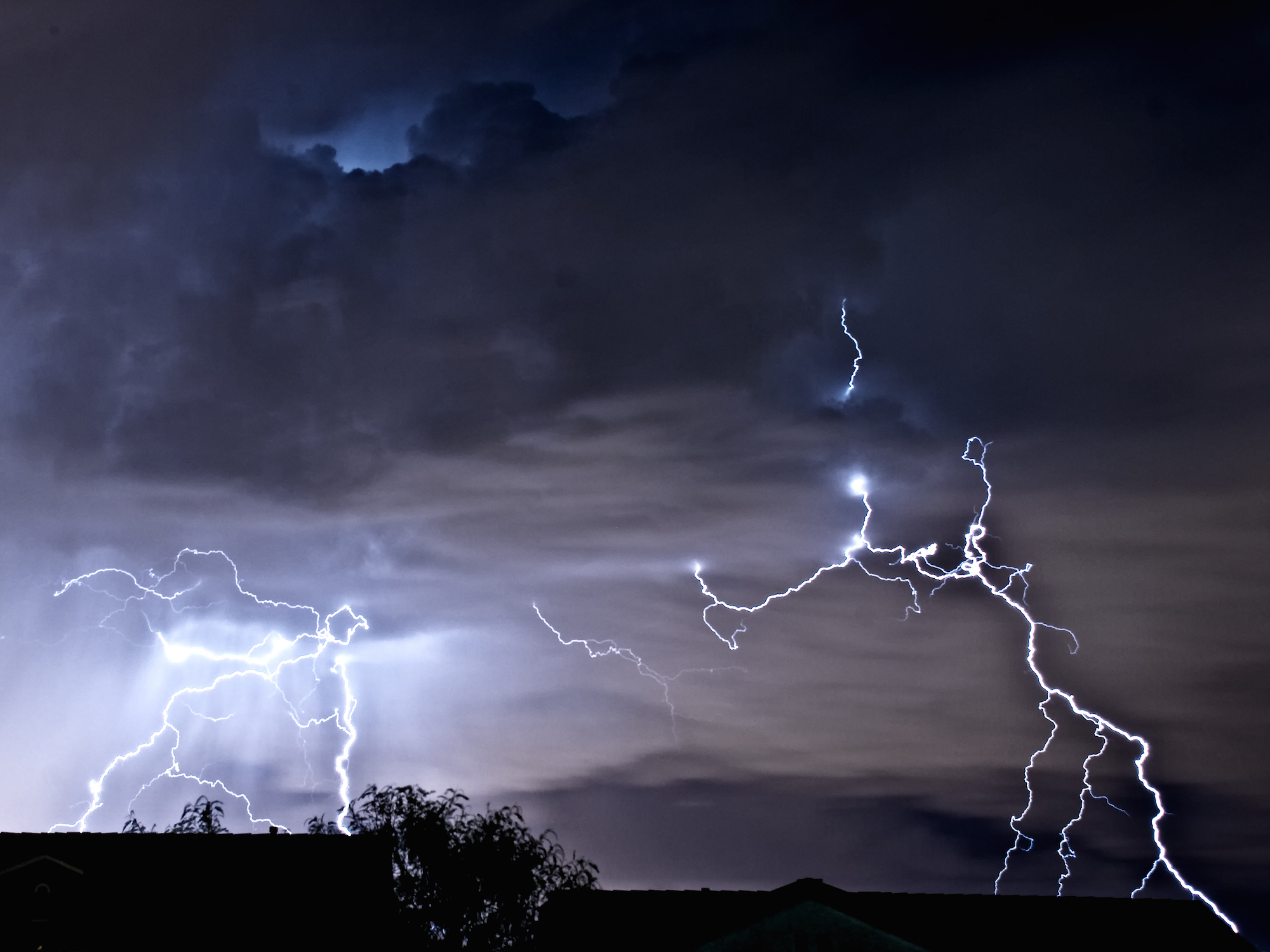 Astrapotheres have come up several times recently in my work: an undergraduate in my lab is describing some astrapothere teeth from southern Bolivia; a colleague recently contacted me about a well-preserved upper jaw discovered in Peru; and one of my PhD students – who will defend her thesis later this month – professes that astrapotheres are her favorite group of South American mammals. Accordingly, a brief blog about astrapotheres seemed to be in order.

Astrapotheres are one of several groups of endemic (native) South American ungulates: more-or-less hoofed mammals that originated in South America and lived there tens of millions of years before going extinct. The fossil record of astrapotheres extends from the early Eocene to the middle Miocene, roughly 55 to 10 million years ago. They have been found throughout the continent, from northwestern Venezuela in the north to the southern tip of Argentina and on both sides of the Andes mountains. Astrapotheres even made it to Antarctica. But in terms of diversity, the order Astrapotheria only wins the bronze medal among native South American ungulates, with fewer genera and species described than for the orders Notoungulata and Litopterna.

The group Astrapotheria is named for its most completely-known member, Astrapotherium magnum, an animal the size of a small rhinoceros that lived in South America about 18 million years ago. The genus Astrapotherium means “lightning beast” and was coined by Hermann Burmeister in 1854 in allusion to brontotheres (literally “thunder beasts”): giant, extinct relatives of rhinos and tapirs that are common at Eocene fossil sites in North America. It is doubtful that lightening would be an accurate descriptor for the movements of these rather ponderous mammals.

A virtually complete skeleton of Astrapotherium magnum was collected by Elmer Riggs of the Field Museum in 1923 and remains the most complete specimen of the entire order yet discovered. Unfortunately, this magnificent specimen is no longer on display at the Field Museum, but I sincerely hope that oversight will be rectified the next time the museum renovates its fossil mammals hall. If you happen to visit the Field Museum – it is a fantastic place to spend a few hours or an entire day – please drop a note in the suggestion box and ask that they put our beloved Astrapotherium magnum back on display. There should be plenty of room in Stanley Field Hall or on one of the balconies. Or maybe you can just send them an email.

The claim to fame of astrapotheres is that they likely had a fleshy proboscis or short trunk, perhaps similar to that of a modern tapir. The evidence for this comes from the fact that their nasal bones are quite small and positioned very far posteriorly in their skull. In living mammals, such “retracted nasals” are correlated with having a proboscis or mobile snout, particularly when the nasal passages are completely open toward the front and sides. Therefore, it is a pretty good bet that Astrapotherium and most other astrapotheres had a similar structure, though it likely differed in detail among species. A very nice skull of the late Eocene astrapothere Astraponotus described several years ago illustrates that astrapothere skulls and snouts were more diverse than many of us had appreciated previously.

Another conspicuous feature of astrapotheres are their large, tusklike canine teeth that wore against one another to creating sharp, beveled tips. In size and position, they are similar to the tusks of hippos and may have been used in a similar fashion during intraspecific battles. Differences in the sizes and proportions of these tusks have been observed in two types of middle Miocene astrapotheres from Colombia and have been suggested to be a case of sexual dimorphism: anatomical differences between males and females.

Astrapotheres include some of the largest mammals ever to have inhabited South America. The largest species, such as Parastrapotherium martiale, Astrapotherium giganteum, and Granastrapotherium snorki probably weighed 2-3 tons, similar to a modern white rhinoceros. Few other groups of South American mammals evolved such large body sizes until the Pleistocene, but astrapotheres apparently did so throughout much of their history; the aforementioned species range in age from the late Oligocene to the middle Miocene, a span of some 15 million years.

One aspect of astrapothere paleobiology that remains uncertain is whether they were semiaquatic. There is nothing in particular about their skull or skeleton that suggests they spent a lot of time in the water, such as eyes near the top of their head or limbs that are well-proportioned for swimming. Rather, semi-aquatic habits have been suggested based on where and how their remains have been found. Astrapothere bones are often found in the same layers as highly or fully aquatic animals such as turtles, crocodilians, and fishes. They are also more commonly found in rock layers deposited by streams and rivers than in those that formed on floodplains. At the very least, it seems that astrapotheres preferred habitats closely associated with lakes and rivers.

Why are astrapotheres no longer around? Although climate change is often invoked to explain why a particular group of animals went extinct in the absence of other evidence, this may very well be the cause for the extinction of astrapotheres. They went extinct long before humans arrived in South America and even before North American mammals started arriving there as part of the Great American Biotic Interchange. The fact that astrapotheres were found throughout South America during the warm early Miocene (before about 16 million years ago) but were only living in the northern half of the continent during the cooler middle Miocene suggests that they were restricted to moist, tropical habitats of some type. Continued global cooling and associated environmental changes during the middle and late Miocene seem to have led to the demise of these magnificent animals.

Tapirs may be the closest (albeit smaller) ecological analogs of astrapotheres in South America today, but although they are fascinating animals in their own right, I don’t think they can hold a candle to the brilliance of the lightning beasts.